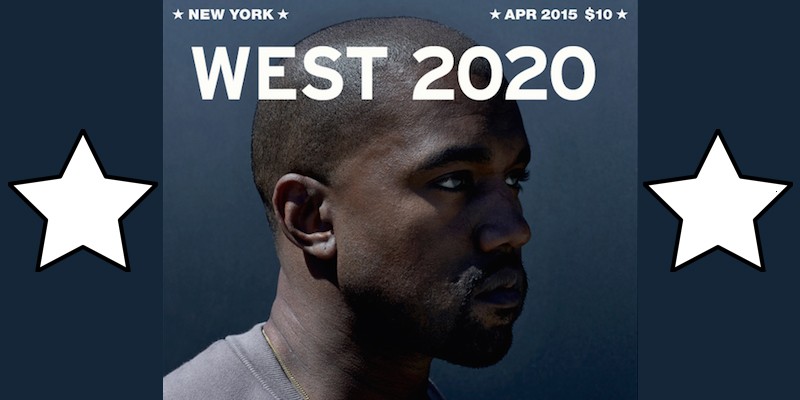 Recently, Jeb Bush made headlines when he answered a softball question about superheroes in the dweebiest way possible. There’s no denying that Jeb is not a cool guy. Maureen Dowd’s article in the New York Times highlights the history of Jeb’s political career as he ran for office at the same time as his brother, George W. A particularly cold passage from Dowd’s piece perfectly describe’s the situation so far:

W. headlined a fund-raiser at a Georgetown home Thursday night. When he came out, a TMZ camera captured him jovially signing autographs for people waiting on the street and calling out as he drove away, “Don’t put that on eBay.”

On Friday morning, the chatterers were comparing the stiff Jeb to the loosey-goosey W., gushing with the mistaken cliché that W. is comfortable in his own skin. It was the ultimate vindication for W. His parents had been wrong all along. Jeb wasn’t the Natural on the trail. He was.

In the wake of George Bush and Obama, Jeb seems incredibly boring. This isn’t a United States where sound policy and a strong record can win the presidency alone. Politics is entertainment now more than ever, and candidates have to learn to play the game. As Americans have seen with the rise of Trump, the public loves a good personality. Looking back at the last three presidents, Clinton, George W., and Obama, certain characteristics seem to transcend party lines.