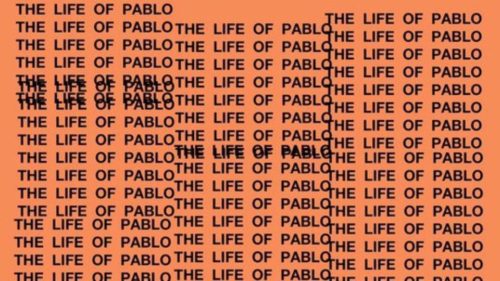 On February 1st of 2016, the RIAA announced that streaming would contribute to Gold and Platinum certifications for albums. Since 2013, on-demand streaming had already counted towards the Gold and Platinum status of tracks released as singles, but the addition of streaming to “album sales” meant a new chance for artists to achieve the most coveted RIAA awards.

13 days later after the RIAA updated their stance on stream-equivalent sales, Kanye West released The Life of Pablo as a streaming-only, Tidal-exclusive album. Aside from the fact that Kanye had never released an album without physical copies, The Life of Pablo was peculiar for another reason: it received numerous updates weeks after its initial release.

As noted by XXL, Kanye was still updating and changing aspects of The Life of Pablo as late as June 17th 2016, 4 months after the album’s original release date. Some changes were as minor as different EQing. Other changes, like including Vic Mensa and Sia on “Wolves,” were more drastic. Kanye had stated that the project would be a “a living breathing changing creative expression [of] #contemporaryart,” and The Life of Pablo certainly lived up to his claim.

A year after its release, the album would become the first streaming-only album to go platinum (if you ignore the .07% of sales that came from the brief download option offered on Kanye’s site). However, the effect of what a “living, breathing album” would have on RIAA certification going forward was perhaps an even bigger deal for the music industry.