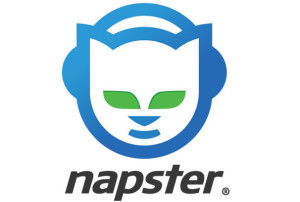 The introduction of the internet to mainstream culture changed content distribution fundamentally. Napster’s notoriety made the public aware that the web could be a tool for sharing audio, video and text files across the world, but slow internet connections prevented P2P sharing from becoming an efficient replacement for purchasing content.

The print industry was hit hard by this change. The online news space became crowded with free options, and print publications –especially local ones– were too slow to adjust. Web advertisements grew in importance as the overall revenue from print ads declined with decreased circulation and subscriptions. A 2015 Pew report graphs the sad state of affairs in terms of annual revenue generated by newspapers both online and in print. Total revenue is down, and online advertisements are not generating enough profit to offset the money lost from print advertisements.